Industrial fans and blowers are machines whose primary function is to provide a large flow of air or gas to various processes of many industries, including but not exhaustive to, electrical power production, pollution control, metal manufacturing and processing, cement production, mining, petrochemical, food processing, cryogenics, and clean rooms.  The fans are used in many ways including combustion, ventilation, aeration, particulate transport, exhaust, cooling, air-cleaning, and drying, to name a few.

Axial-flow Fans were generically called “fans” and Centrifugal Fans called “blowers”, however, Centrifugal fans are not only used for blowing but exhausting as well.  Axial-flow fans can also be used for both blowing and exhausting.  A blower is another name for a fan that operates where the resistance to the flow is primarily on the downstream side of the fan. 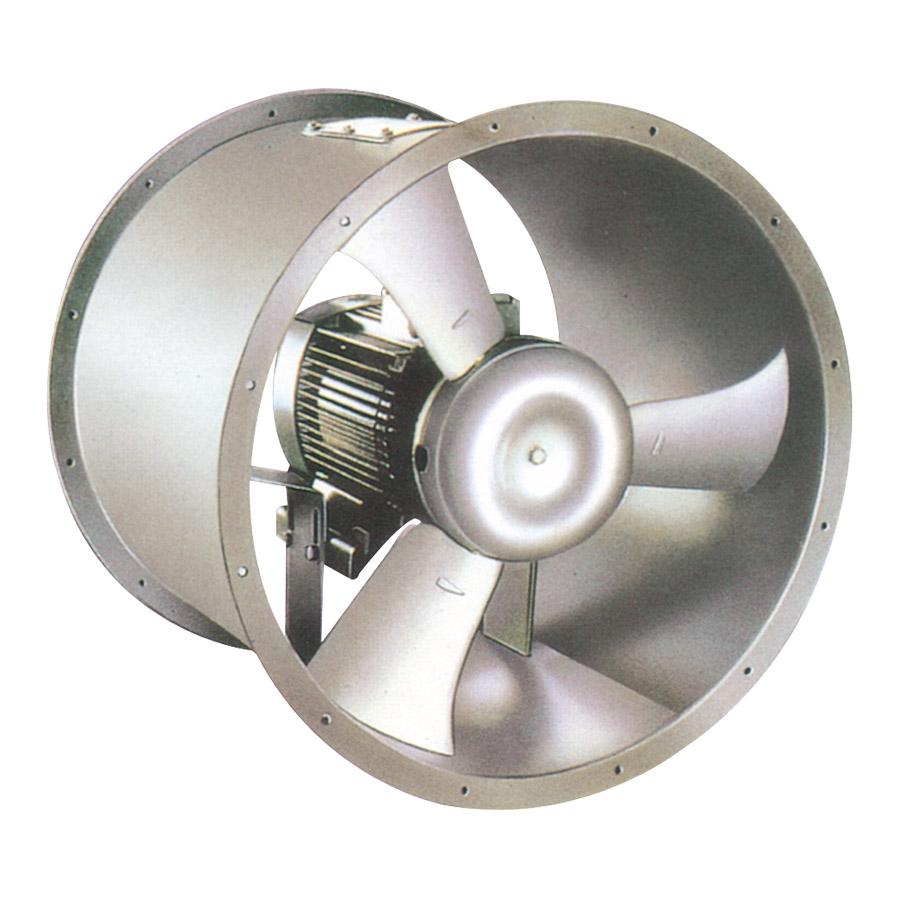